Established in 1981 the club started life with a clubhouse in simple farm buildings. The land for the course as well as the farm had been obtained, thanks to the generosity of the owner Mr Orban, at no initial cost to the club for the first 10 years of its existence.

In the beginning the greatest investment went towards the building of the golf course. This was achieved with the indispensable assistance and expertise of Baron Paul Rolin a golf course architect from the Robert Trent Jones school. An 18 hole course was built to the south and east sides of the property on forest and fenland which had previously served as a hunting estate.

Soon after the decision was taken to build a third 9 hole course. This was laid out to the north of the domain and the three nines were known by the colours - the “red, white and yellow courses”.

A growing membership dictated the building of a proper clubhouse and so in 1986 the members moved into their second “abode” a somewhat utilitarian affair to the west side of the courses. This building served the club well during 31 years.

After the initial 10 year rent-free period, the club was in the fortunate financial position to be able to purchase the land outright from Mr Orban thus securing its future.

In 2002 after much lobbying with the authorities the decision was taken to purchase additional farmland to the north and east of the original domain and build a fourth “nine” also following the design of Baron Rolin. This was opened in 2006 and became known as the “blue course”.

Given that all four nines returned to the clubhouse which was situated to the west side of the courses, various routing and spectator problems became evident which lead to the advice being sought in 2009 of Hawtree Ltd the famous golf course architect bureau from England. Hawtree established a plan entailing a complete rerouting of the courses including the construction of seven new holes and the renovation of the existing ones.

Meanwhile it was becoming clear that the clubhouse was no longer “fit for purpose”. Many years of wear and tear together with its lack of charm meant that the building had few friends. After much discussion over possible renovation it was decided to build anew. To facilitate this a Masterplan was drawn up which would encompass the construction of a new clubhouse, an apart caddyhouse, the rerouting and  renovation of the golf courses in accordance with the Hawtree plan as well as an upgrade of the practice facilities.

The year 2017 has seen the accomplishment of all aspects of the masterplan. A splendid modern clubhouse with views over the two finishing holes, a practical caddyhouse and driving range, additional practice facilities unparalleled in Belgium and two modernized championship courses of equal stature, now renamed the North Course and the South Course, are all testament to the spirit of ambition of Rinkven and its members. 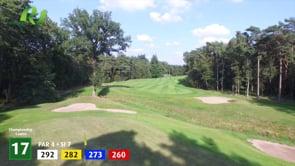 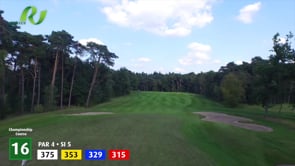 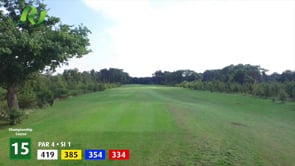 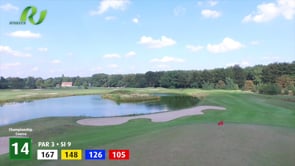 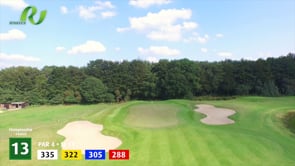 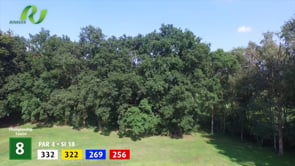 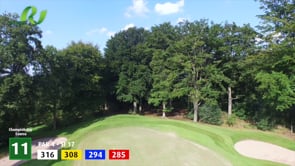 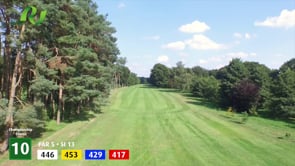 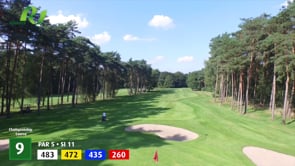 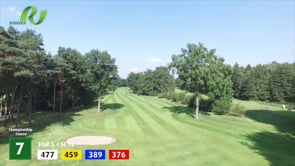 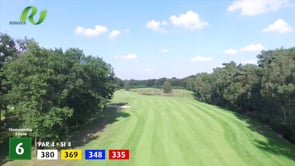 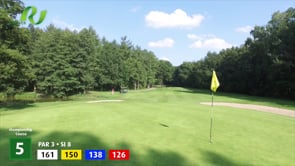 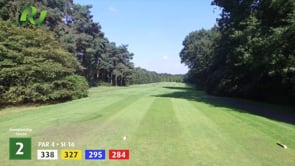 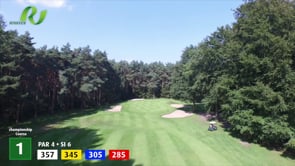 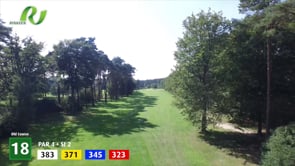 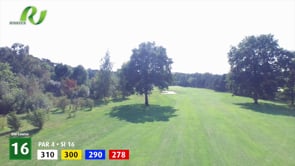 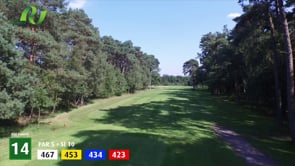 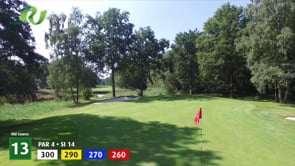 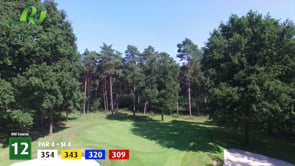 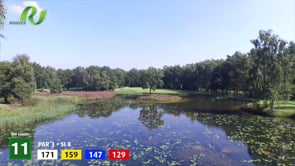 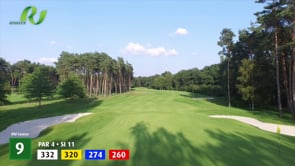 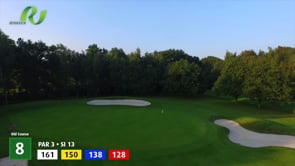 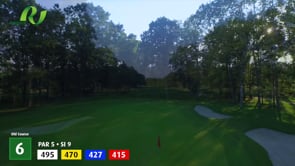 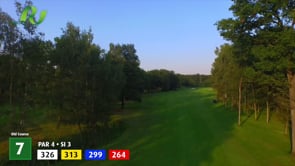 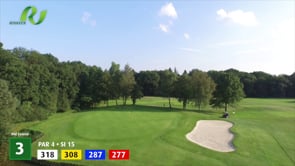